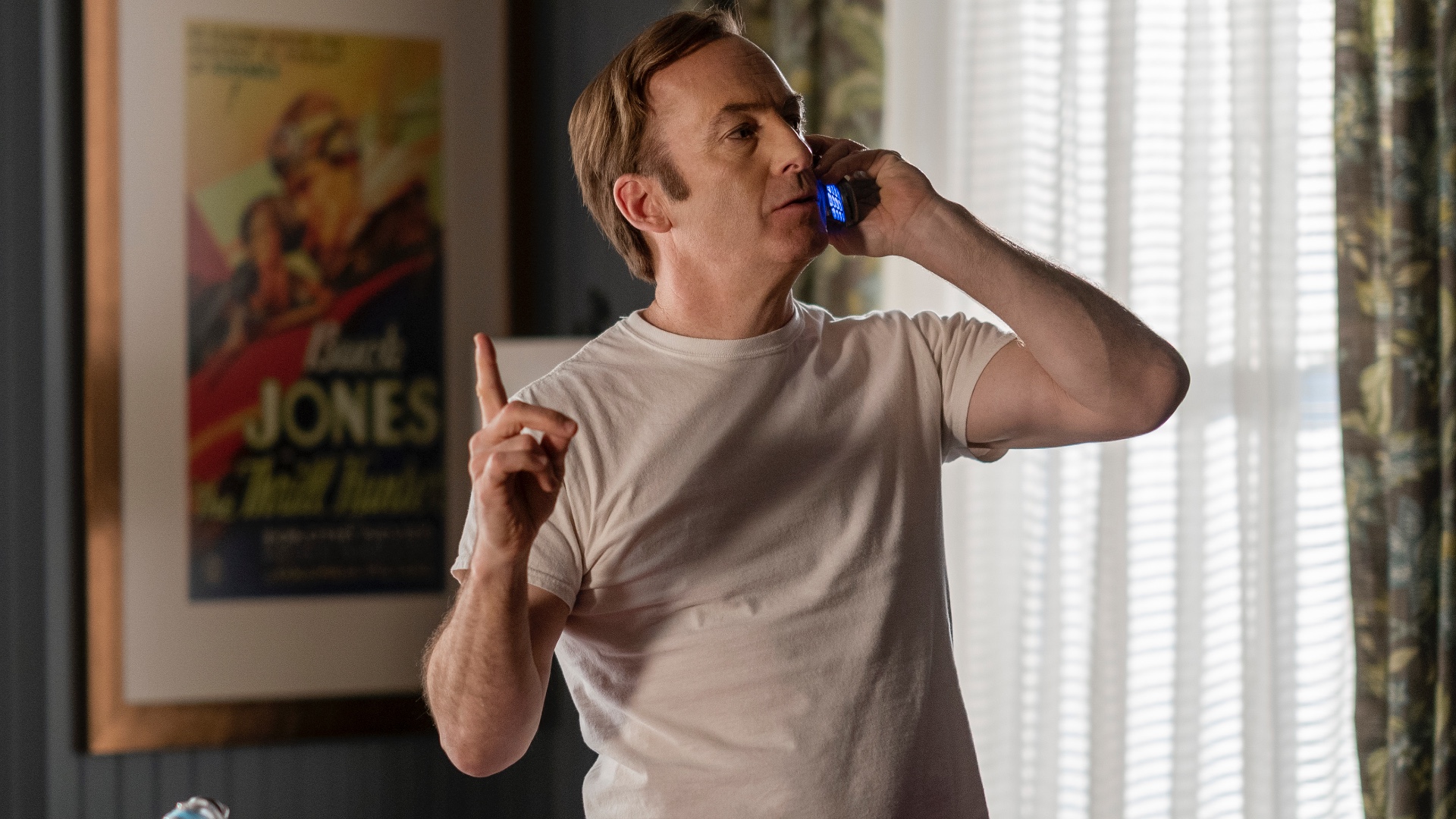 Fans from all over the world waited with baited breath when they heard that Better Call Saul star Bob Odenkirk had collapsed on set of the show’s sixth season back in July.

People took to social media in droves to sing the actor’s praises, and when news broke that Odenkirk had suffered a small heart attack but was in stable condition, everyone breathed a collective sigh of relief. The star took to Twitter to thank everyone for their outpouring of love and support days after the scare.

When traumatic events happen in life, it’s often good to find a small silver lining in the shroud of darkness. Thomas Schnauz, who works as a writer and executive producer on Better Call Saul, said that it shouldn’t have taken this long for people to realize the talent and importance of Odenkirk’s contributions to entertainment.

“The outpouring of love is great and beautiful to see, but I think we all would have preferred that he didn’t have a heart attack and everyone kept their feelings to themselves. I already knew how much people love and respect him, especially when I’m around writers and comedians who know his legacy going back to Saturday Night Live,” Schnauz tells Den of Geek via email.

Odenkirk has been a crucial part of the pop culture landscape for decades, having gotten his start as an SNL writer before moving on to crafting some of the most iconic sketch comedy of all time. But according to Schnauz, Odenkirk’s writing history is now just one part of his legacy.

“His work on Mr. Show and Tim & Eric’s Awesome Show, Great Job, it’s all amazing. But for all the people who don’t know that work: Bob brings such heart and humanity to the role of Jimmy McGill, you forget what a sleeze Saul Goodman turns into. Bob’s genuinely a good guy, and I love that he trusts the writers.”

It’s been a long, but rewarding journey to the top for the comedian-turned actor, who also recently starred in the hit action film Nobody. He’s a prime example of continuing to work and improve your craft, even after breaking through in Hollywood. Schnauz went on to talk more about Odenkirk’s ability to evolve as an actor and in turn transform his character, Jimmy McGill, along with him.

“I can’t say enough about the work that Bob has done. He digs in deep and inhabits each phase of the Jimmy/Saul/Gene character. It’s even more than that — young Jimmy is very different from the Jimmy who took care of his sick brother who is different from the man who gained Kim as a partner, etc, etc. Bob deserves all the accolades because he busts his ass and he leads the team in Albuquerque, rehearsing during time off and reaching out to guest actors (who only come in for a short time) to help get their scenes right.”

Odenkirk is still recuperating from his bout with poor health and there is no exact timetable on when production on the sixth season will finish. AMC has not made any announcement thus far on when the premier will occur. Better Call Saul began its run in 2015 and has become critically acclaimed and carved its own path as a prequel to the legendary crime drama Breaking Bad.