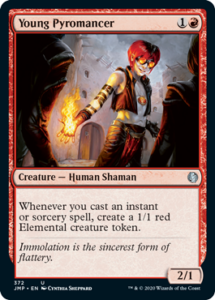 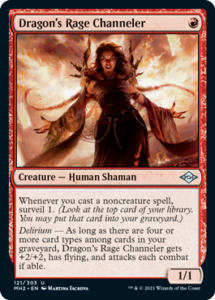 It Is Time To See Mardu Pyromancer In All Its Glory

Companion
1 Lurrus of the Dream-Den

Sideboard
1 Lurrus of the Dream-Den 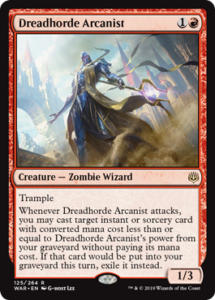 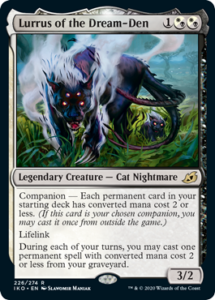 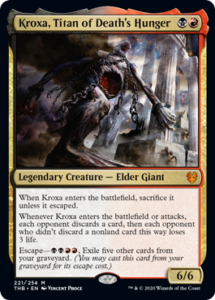 So, last week, we laid out the card choices; now, let’s talk about the average game with Mardu Pyromancer. Here’s what you’re trying to do.

Set up Kroxa quickly. That’s the core advice. It’s your bigger win con. If your opening hand has both Stitchers Supplier and Thoughtseize, start with the Stitcher. Your graveyard is a toolbox; the more cards you mill, the better.

Planning your lands and sequencing is vital at all stages of the game. You can easily screw yourself over if you’re not thinking about what you have now and what you’ll need later. The complexity comes from needing to both be able to cast Lightning Helix and pay Kroxa’s escape cost reliably. 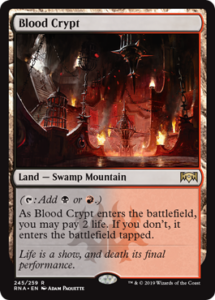 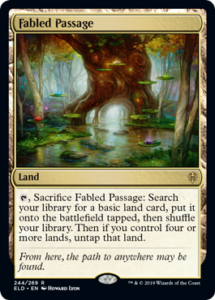 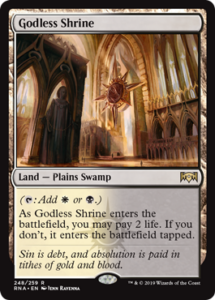 From there, cover the board in tokens and annoying threats. Chump-block way more often than you would normally. The deck can recur creatures so easily—and likes more things being in the graveyard for Kroxa—that you can throw away most creatures with impunity. Even Arcanist is disposable in a pinch. Save removal for the critical targets that stop your lines of attack.

Mardu Pyromancer can go pure aggression, but it often wins by pinging away at the opponent’s hand and life total over several turns. Big swarm kills are possible but often are the last resort. Attrition is your friend. 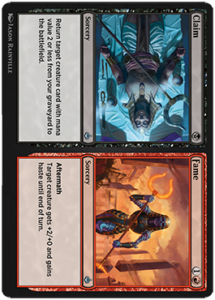 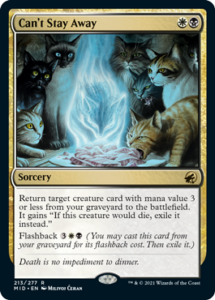 But what decks can easily stop us? Well, there are a few things to look out for (and, if you give this deck a sideboard, plan to defend against). The biggest weakness of Mardu Pyromancer is graveyard removal. It’s possible to recover from a one-time exile like Tormod’s Crypt, but Rest in Peace or Scavenging Ooze will ruin you. The other significant issues are other swarm decks and life gain. The first is because they can outpace your Young Pyromancer tokens and go even wider. Lifegain is trickier; they grow their creatures out of range while tanking all your incremental damage. My only advice is to prioritize killing/Thoughtseizing any copies of Soul Warden, Allosaurus Shepherd, Elvish Warmaster, Collective Company, or Righteous Valkyrie you see.

Slightly more difficult but not bad matchups include Mono-Red (careful of a flipped Kumano Faces Kakkazan), Azorius Control (make them waste board wipes), and Aura lists (target Gingerbrute and All That Glitters). As you play more with Mardu Pyromancer, it becomes easier and easier to tell when opponents are out of resources. You can pull off wins you never thought you could. 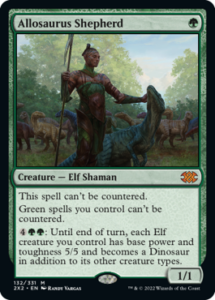 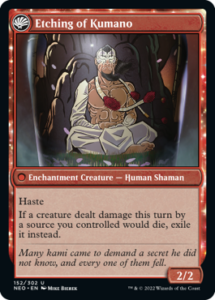 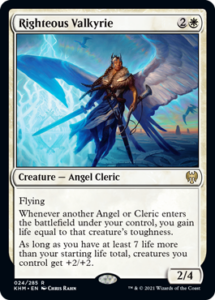 And that’s the guide. The power of this deck, and the fun of it, is how versatile it is. Mardu Pyromancer rewards creativity. It attacks from many angles, from flying damage to hand attack to swarms. The opponent might have a handle on one thing, and then the deck pivots. Nothing stays dead, and you basically can’t lose tempo. If you’ve already got the mana base for higher-power Historic decks, it’s not even that hard to craft. Mardu Pyromancer is a deck for the chaotic among us, and I hope you have as much fun with it as I have. 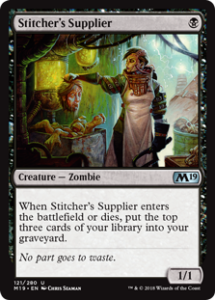 I Am Groot: I Am Groot (The Show Is Pretty Great)

How Old Was Darth Vader When He Died?

Digital Ratings: House of the Dragon and She-Hulk Enter The Nielsen Top 10