It Came From The Archives “MOVIE REVIEW: Shadows on the Wall (2015)”

We love indie content at Sci-Fi Bloggers. It’s always a good idea to look at what’s being made outside the usual places. So, today, we’ll highlight an old review of ours by Dylan Alexander. And if you want to watch the movie, you can find it at its current home on Roku.

NOTE: There will be no major spoilers in this review.

Independent filmmaking is an important part of American cinema. Films that aren’t tied to massive budgets or governed by large studios tend to be more free to take risks and explore new possibilities of stories and their telling. However, sometimes this goes too far, and we end up with an avant-garde mess attempting to be a bold and unique when, in reality, it’s just a load of pretentious garbage. Thankfully, that isn’t the case with Shadows on the Wall, which has attempted to and, for the most part, succeeded in finding a good balance between simplicity and depth (which, if utilized properly, go hand in hand anyways).

The film opens, as many do, well into the story in an attempt to build tension before sending us back to the beginning. We see federal agents break into a location before being told via a communicator we know nothing about (at the time) that someone or something has opened “the box.” While this can be a great way to make an otherwise dull setting become rich with atmosphere, it works somewhat to the film’s detriment here, as there are only a few mysteries that really tie into this scene in a satisfying way later on. That’s not to say the sequence is by any means bad, it just seemed to lack a solid connection to the rest of the story (I say “solid” because it does have some connection, just not a good enough one).

Once we head back in time, we have an intriguing if somewhat weak first act, wherein we are introduced to our three main characters: Palmer, Chase and Alice. During this time we discover that Palmer, our leading man, is an awkward, bumbling nerd in college who is striving to be creative in an environment that does not foster such behavior. His cousin and roommate, Chase, is part of the problem, having friends over who apparently distract Palmer from his work. We also find out that Palmer’s an engineer but not terribly good at mathematics. That’s where Alice comes in. She’s a tutor working to get Palmer’s grades up regarding math. He must, however, put in more time if the tutoring he is receiving is to leave any impact.

All that being said, the above circumstances, while pertinent to the story, are mostly vehicles for the real plot: Palmer has seemingly been a bit of a “boy genius” all his life, inventing strange contraptions which he keeps diagrams of in his notebook. Many of his odd contraptions have proven, while unique, to be useless. But for once, he may have found an idea that’ll actually turn out as planned, a machine that can do the unthinkable.

The results of his actions could, quite frankly (and I realize this is a trite phrase, but it’s true), change the world as we know it forever.

And that’s where I’m stopping in terms of plot. The rest you will have to see for yourselves. As far as the technical aspects of the film and its direction, let me break it down.

It’s clear that the director is new to the game, but not untalented, quite the contrary in fact. As far as working with the actors, the first act is, as I said, weak, particularly in regards to the performances (director’s responsibility). That said, the portrayals get stronger as the material does. The script, setting and tone improve as the movie goes. The shots get better, the effects get better, and things overall improve significantly. 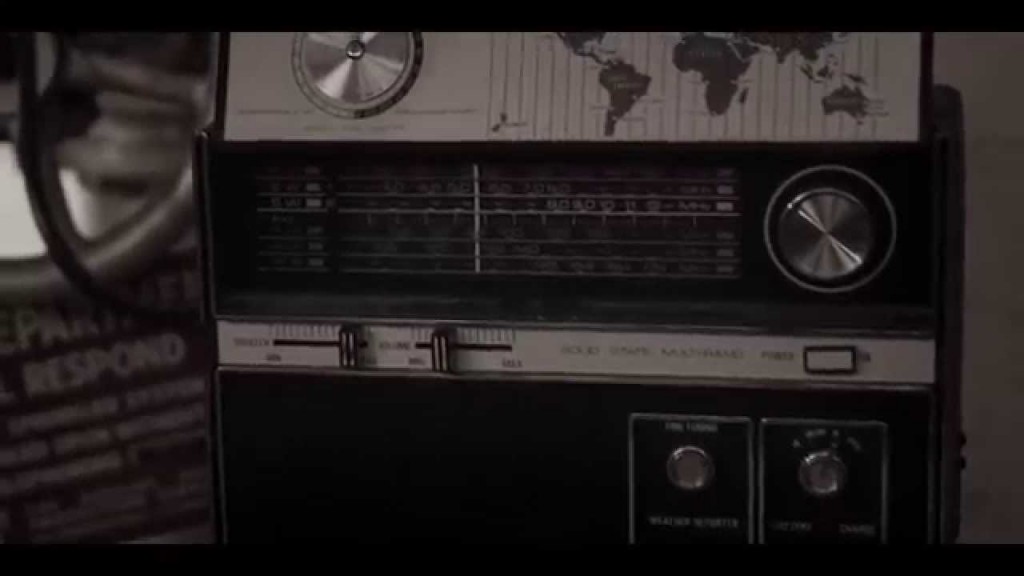 One thing I admire about the work is that everything the characters do throughout the story feels possible. The way everything is shot, edited, the manner in which the tale unfolds and flows, the writing, all give it a sense of authenticity that makes the actions of the characters and the machine being built by them believable. I actually asked myself while watching once or twice, “Could this happen?”

The film’s conclusion is very satisfying, in my opinion, with a good buildup leading to an intense climax. I won’t say whether it ends positively or negatively, but let’s just say it ends how it should (sort of…there were two characters I felt got off a little easy).

Also, the original score is nice, so be sure to look into that after watching.

WARNING: Scroll past this paragraph to avoid a major spoiler.

One moment that I’ll say was done very well was the point in which the “picture” opened up on the wall for Alice and Chase to see. My interpretation of that was that the aliens were allowing them to see the image they never got to witness beyond the edge of the universe. It was a touching moment.

NOTE: Spoilers have ended. You may continue.

Overall, Shadows on the Wall is a wonderful project which, while imperfect, has a lot of hard work, great moments and deeper meaning behind it. Benjamin Carland certainly had a vision, a well-executed one at that. I can’t wait to see what he pumps out next.

You can find Shadows on the Wall on iTunes by clicking HERE.

Sci Fi TV Highlights: Premieres for The Midnight Club, Let the Right One In, Chucky S2, and More

Sci Fi TV Highlights: Premieres for The Midnight Club, Let the Right One In, Chucky S2, and More

Final Space Has Been Cancelled . . . From Existence